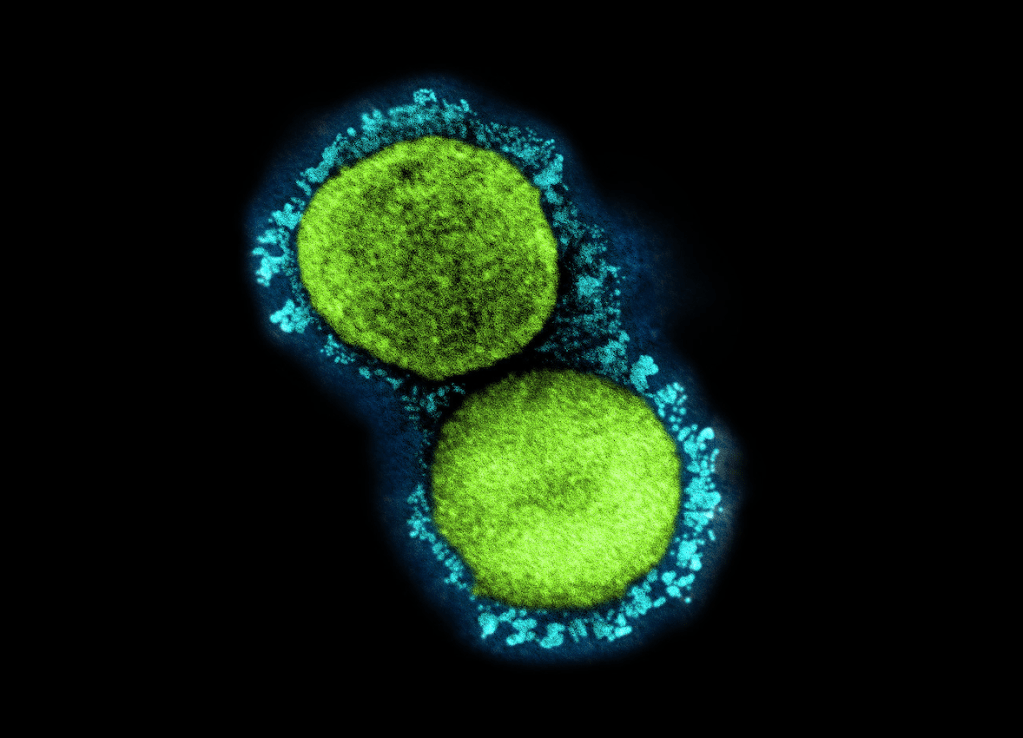 “It’s premature for any country either to surrender, or to declare victory,” said World Health Organization Director-General Tedros Ghebreyesus about the fight against Covid yesterday.

“This virus is dangerous, and it continues to evolve before our very eyes,” said Ghebreyesus in opening remarks at the organization’s weekly Covid update. “WHO is currently tracking four sub-lineages of the Omicron variant of concern, including BA.2. ” Preliminary findings seem to indicate that BA.2 is more transmissible, but not more virulent, than the original Omicron.

The Director-General and other WHO officials sought during the briefing to warn countries not to let their guards down, particularly with respect to Omicron. While not designated as such on the WHO web site yet, the WHO Covid-19 technical lead said on Monday that, since BA.2 is Omicron, it ice a variant of concern.

The average number of daily Covid cases has declined in many countries of late – including the US, which is down 44% over the past 14 days. But WHO officials warned that the virus is evolving.

The organization was one of the earliest reputable bodies to sound the alarm on Omicron, designating it a variant of concern on November 26, 2021. Since then, several other Omicron lineages have been identified.

The original Omicron, now called BA.1, has been joined by BA.1.1, BA.2 and BA.3. All of them are being monitored by WHO under the umbrella of “Omicron,” according to WHO’s most recent epidemiological update, which was released yesterday. BA.2 is so far the most concerning.

“BA.2-designated sequences have been submitted to [infection tracking site] GISAID from 57 countries to date, ”according to the report,“ with the weekly proportion of BA.2 relative to other Omicron sequences rising to over 50% during the last six weeks in several countries. ”

Epidemiologists say it’s early days in terms of understanding BA.2, much less BA.1.1 and BA.3, about which very little information is available.

One thing that is probable however, according to Van Kerkhove, is that “Omicron is becoming dominant worldwide. It’s overtaking Delta in a number of countries around the world. ”

Those countries include, according to OutbreakInfo.com which mines data from GISAID: The Philippines, DenmarkNepal, Singapore, Sri Lanka and India.

“Since Omicron was first identified just 10 weeks ago, almost 90 million cases have been reported to WHO – more than were reported in the whole of 2020,” said the Director-General.

A Danish preprint study of 8,541 household cases conducted in late December and Early January indicated “a transmission advantage of Omicron BA.2 over BA.1.” BA.2 has since come to account for the majority of new daily cases in the country.

Translation: Everyone, no matter their vaccination status, is more susceptible to getting BA.2 from another infected person in the home. But, according to the study, fully-vaccinated or boosted people were less likely to infect others in the in their households.

The study bolsters the argument that, as Ghebreyesus said Monday, “Variants of SARS-CoV-2 may continue to escape neutralizing antibodies induced by vaccines against prior variants.”

WHO officials argued strenuously this week that rather than playing whack-a-mole with new strains, a more comprehensive SARS-CoV-2 vaccine that would protect against all variants should be developed.

“The reservoir of beta coronaviruses is large,” warned the WHO Director-General, “and new crossovers to humans are likely. If we prepare now, the time required for large scale vaccine manufacture will be reduced and lives will be saved. ”