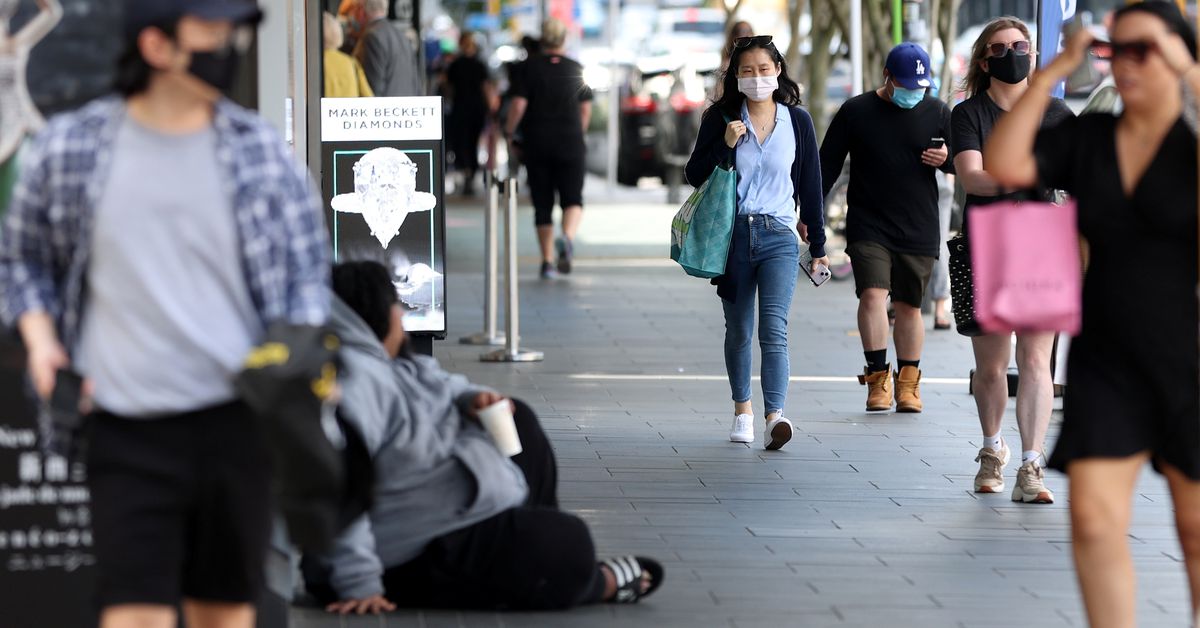 WELLINGTON / SYDNEY, Feb 3 (Reuters) – New Zealand on Thursday announced a phased reopening of its border that has been largely closed for two years due to the COVID-19 pandemic, but travel bodies said self-isolation rules need to be removed to revive the struggling tourism sector.

Vaccinated New Zealanders in Australia can travel home from Feb. 27 without a requirement to stay at state-managed quarantine facilities, while New Zealand citizens in the rest of the world will be able to do so two weeks later, Prime Minister Jacinda Ardern said.

Foreign vaccinated backpackers and some skilled workers can come to the country beginning March 13, while up to 5,000 international students will be allowed to enter from April 12.

Tourists from Australia and other visa-free countries will only be allowed in by July and travelers from the rest of the world will be kept out until October under the plan.

All travelers would still have to self-isolate for 10 days, Ardern said.

Opening borders in a managed way would allow people to reunite and help fill workforce shortages while ensuring the healthcare system could manage an expected increase in cases, Ardern said.

“Our strategy with Omicron is to slow the spread, and our borders are part of that,” she told a business audience in Auckland. The highly contagious variant of the virus currently dominant around the world was recently detected in New Zealand, and case numbers are slowly mounting.

New Zealand has had some of the toughest border controls in the world for the last two years, as the government tried to keep the coronavirus out.

Foreigners were banned from entering, and citizens looking to return had to either make emergency requests to the government or secure a spot in state quarantine facilities, called MIQ, through a website.

The policies helped keep infections and deaths low. A country of five million people, New Zealand has had about 17,000 confirmed COVID-19 cases so far and just 53 deaths.

But it also left tens of thousands of expatriate New Zealanders cut off from families back home, led to job losses for residents and has been devastating for businesses dependent on international tourists.

A pregnant journalist who was trapped in Afghanistan highlighted the issue with the tough border controls last week. She has since been granted a place in MIQ and plans to return in March.

The travel and tourism sector slammed the self-isolation rules, saying it prevented any meaningful recovery in what had been the country’s top earner of foreign exchange until recently.

“People do not want to fly to New Zealand if they have to spend their first week sitting in a hotel,” said New Zealand Airports Association Chief Executive Kevin Ward.

He said analysis at Auckland Airport (AIA.NZ) showed demand from Australia’s visitor market is estimated at just 7% of 2019 levels if the self-isolation requirements remain in place.

A spokesperson for Australian travel agent Flight Center (FLT.AX) said isolation requirements would be a “dealbreaker” for the vast majority of potential travelers.

Tourism Export Council of New Zealand CEO Lynda Keene said the self-isolation rule was a “complete handbrake that will keep New Zealand disconnected from the world, not reconnected.”

Ardern said the government will be reviewing the self-isolation requirements.

“It will be a much more meaningful reopening for tourists if they are able to enter with lesser self isolation,” she told reporters.