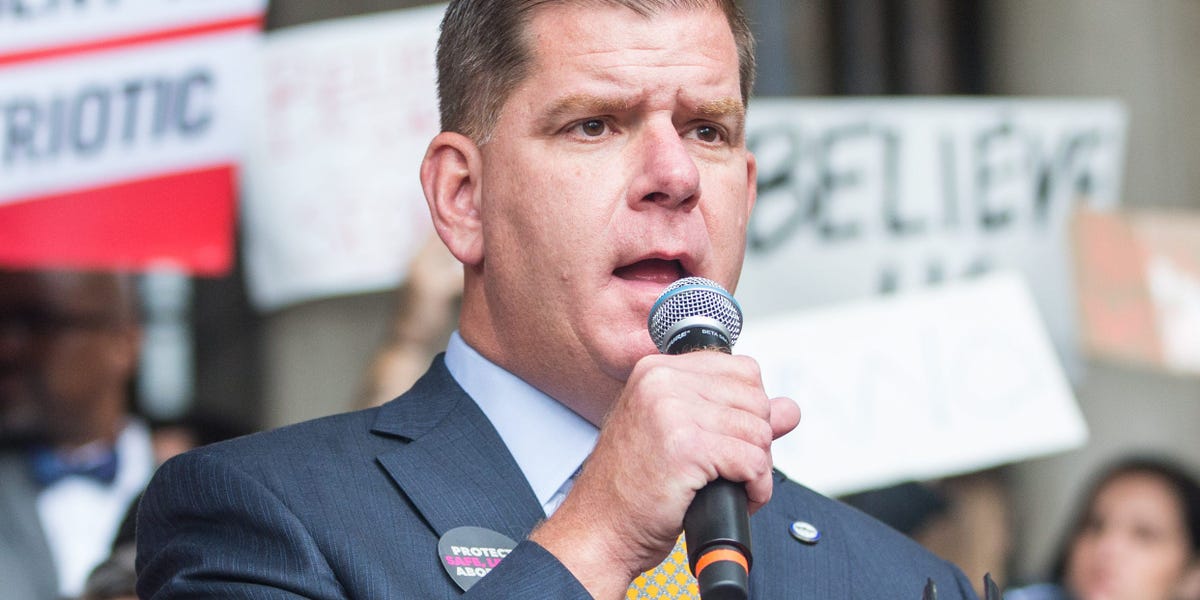 A security contractor fired an employee less than 10 minutes after they raised concerns with supervisors about COVID-19 and firearm storage safety, a U.S. Department of Labor (DOL) lawsuit says.

Employees at companies including Amazon, GameStop, and Instacart have complained about unsafe working conditions during the pandemic, including a lack of personal protective equipment, hazard pay, and clear COVID-19 safety policies. Concerns about health and safety are one of several factors driving workers out of customer-facing roles in favor of remote work, which is fuelling record quit rates.

The Regius worker was part of a group of employees temporarily relocated in or around Port Arthur, Texas, in August 2020, to supply security services to Entergy Texas, a power generation company, in response to hurricanes Laura and Marco, the DOL lawsuit says. The workers were first put up in a hotel before being moved to temporary housing, the suit says.

The worker raised concerns about the relocation in a group chat with supervisors on encrypted-messaging app Signal, citing concerns about COVID-19 policies and secure firearm storage, the lawsuit says. It says the relocated Reguis staff, including the since-fired employee, carried firearms as part of their employment.

VRP Group fired the worker in the Signal chat “less than ten minutes after his first text asking about the COVID-19 protocols,” the DOL says in the lawsuit.

The worker filed a retaliation complaint with the DOL’s Occupational Safety and Health Administration in September 2020. The DOL found that VRP Group had violated the Act by terminating the employee for making a health and safety complaint.

The DOL filed a civil suit Monday, asking a court to order VRP Group to pay the worker damages for wages and benefits lost due to their termination, as well as compensatory damages for emotional pain and distress, among other things.

VRP Group did not immediately respond to Insider’s request for comment, which was made outside regular working hours.

Eric S. Harbin, OSHA regional administrator for Dallas, said in a press release: “Employers who retaliate against workers who raise valid safety concerns create an unsafe work environment for all of their workers. In addition to violating federal law, such coercive behavior can have a chilling effect on workers that may prevent them from reporting issues or conditions that put their health and well-being, and others – including their co-workers – at risk. “