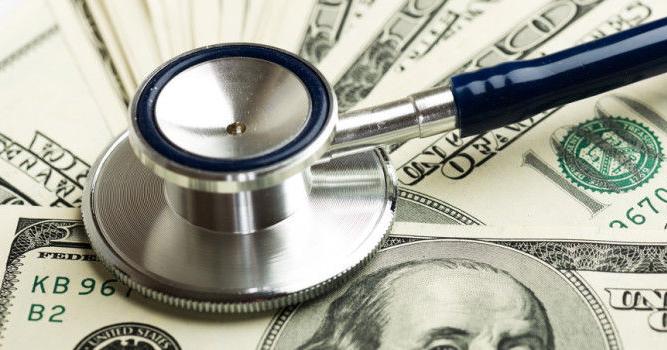 If the waiver is approved, an estimated minimum of 105,000 Washington residents would get new access to health insurance.

How much it could end up costing Washington taxpayers to provide health insurance to residents without a fixed address or legal status depends on who you ask.

Chris Pope, a senior fellow at the Manhattan Institute, was quoted in a story by The Center Square last week as estimating the final annual price tag at about $ 1 billion. His assessment was based on a $ 6,000 per enrollee figure he got from a 2020 Congressional Budget Office estimate of $ 53 billion in American Rescue Plan Act (ARPA) subsidies for 9 million enrollees nationwide.

Pope went on to say he thought the “per capita amount would probably be higher” – that is, around $ 1 billion annually.

“I expect that they would retain subsidies at the ARPA level, rather than returning them to their 2020 level and also, illegal immigrants would likely have relatively lower incomes than the general population, and so be entitled to relatively higher subsidies,” Pope said in an email response asking for an explanation for his higher per capita estimate.

After publication of the story, Washington Health Benefit Exchange spokeswoman Shawna Crume-Bruce reached out to The Center Square, disputing Pope’s cost estimate, saying via email that the state Legislature appropriated $ 5 million per year in new state funding for the waiver population and other low income residents.

In a Wednesday afternoon phone call, she said she now understands how Pope arrived at his cost estimate and the source of confusion on the complex issue of health care, health insurance, and how it’s all paid for.

“This is not an easy topic,” she said, even for a health care communications professional like herself, she added.

Crume-Bruce went on to explain the waiver, if approved, will also allow newly eligible individuals and families up to 250% of the federal poverty level – the amount of annualized income earned by a household, below which they would be eligible to receive benefits – who are not getting any federal subsidies to take part in Cascade Care Savings, the state’s new premium assistance program.

“The $ 5 million is divided among them,” Crume-Bruce said, contingent upon waiver approval, which is not guaranteed.

The goal of the state’s effort to provide health insurance to undocumented immigrants is to lower uncompensated care, she said, which will bring down costs for everyone.

Elizabeth Hovde, director of the Center for Health Care at the free market Washington Policy Center, admires the goal if not the method, noting she thinks the $ 630 billion a year figure is a good baseline estimate for now.

“We are not against finding ways to help immigrants of all kinds have health care coverage,” she said. “The governor should be working to make private insurance more affordable for everyone by eliminating taxes and regulations related to health insurance.”

Hovde pointed to Washington’s Paid Family & Medical Leave program running short on cash and the new WA Cares long-term care law – delayed until July 2023 – that faces long-term insolvency based on opt-outs and exemptions as reasons for her skepticism toward the state providing health insurance coverage for undocumented immigrants.

“Also, Gov. [Jay] Inslee, who says he’s a defender of democracy, should not be adding half a billion – or $ 1 billion or whatever – to public health costs without a vote in the Legislature, ”she said.