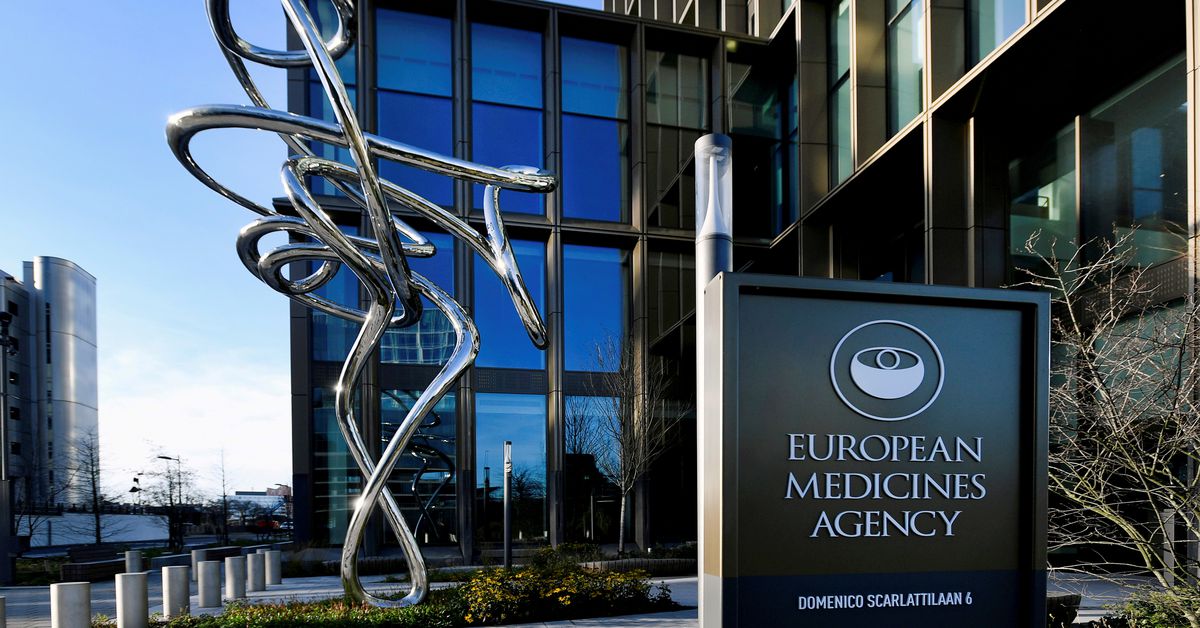 April 22 (Reuters) – A European Medicines Agency (EMA) committee on Friday recommended approving the use of Pfizer (PFE.N) and BioNTech’s COVID-19 vaccine, Comirnaty, as a booster for adults who have previously been inoculated with other vaccines.

The recommendation from Europe’s drug regulator comes days after global COVID-19 cases surpassed 500 million, according to a Reuters tally, as the highly contagious BA.2 sub-variant of Omicron surges in many countries.

Some European countries are now seeing a slower uptick in new cases, or even a decline, but the region is still reporting over 1 million cases about every two days, according to the Reuters tally published on Thursday. read more

In the United States and the United Kingdom, Comirnaty has already been authorized as a booster following two shots of any other type of vaccine.

Some countries have also started rolling out second boosters in certain groups, such as the immunocompromised and the elderly. In March, the EMA said that there was not yet enough data to support a recommendation on the need for a second booster shot in the general population.

Last week, Pfizer and BioNTech showed that three doses of their shot produced significant protection against the Omicron variant of the coronavirus in healthy children aged five to 11. read more

Analysts have forecast sales of $ 33.79 billion for the vaccine in 2022, according to Refinitiv data. The two companies have already delivered more than 3.1 billion vaccine doses globally.