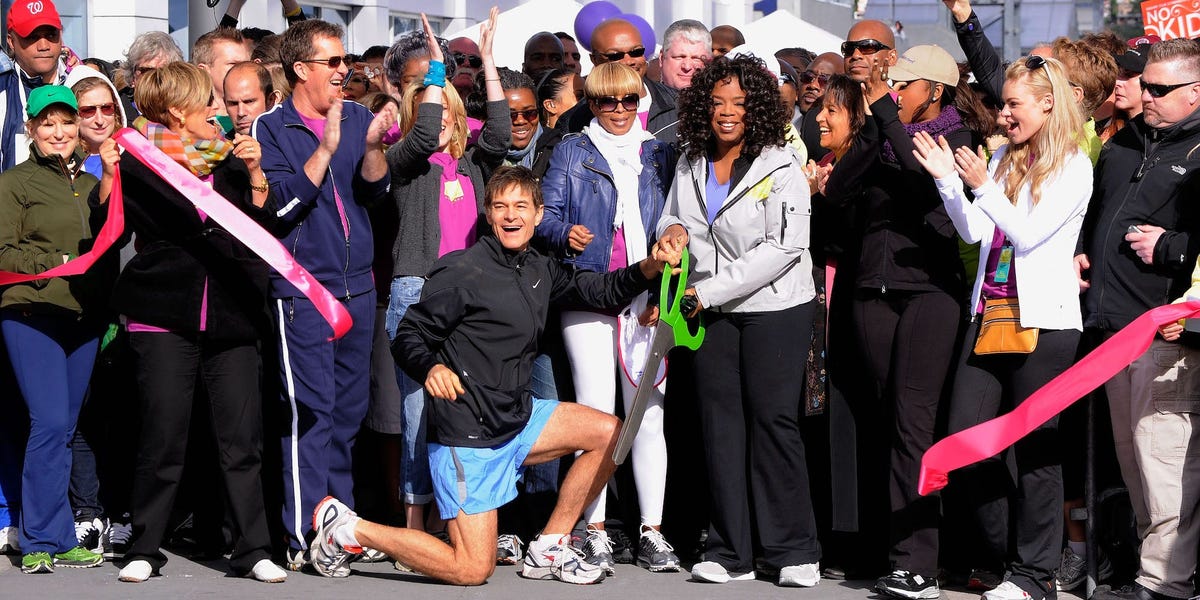 A pediatrician based in the Boston area said it’s time for Oprah Winfrey to acknowledge the role she played in Dr. Mehmet Oz’s career and speak out against him as he bids for a Senate seat, the Daily Beast reported.

“Were it not for Oprah, Oz would have played out his career as an eminent and widely respected cardiothoracic surgeon, and everyone would have been better off,” Dr. Daniel Summers said. “His celebrity, and thus his candidacy, stems directly from her own fame and her promotion of him.”

Summers’ comments come as the Daily Beast reported that Columbia University’s medical school has quietly distanced ties with Oz, who has long been criticized by medical experts for promoting unfounded medical advice on his show, The Dr. Oz Show.

Before getting his own show in 2009, Oz grew in popularity thanks to his role as a health expert on “The Oprah Winfrey Show,” for several years.

NBC News reported that in 2020, Oz promoted the use of hydroxychloroquine, a malaria drug to treat COVID-19 despite lack of evidence and concern among medical experts.

The New York Times reported in December 2021, that the British Medical Journal analyzed 80 medical recommendations on Oz’s show and found that less than half had been supported by evidence.

Summers’ told the Beast that it’s “long past time” for Winfrey to “acknowledge her role in making him what he is, and make some attempt to stop the damage he is causing by repudiating him.”

Oz’s show was canceled after Oz announced his bid as a GOP candidate for the U.S. Senate in Pennsylvania. Oz has also been endorsed by former President Donald Trump, who also touted unfounded coronavirus cures during his presidency.