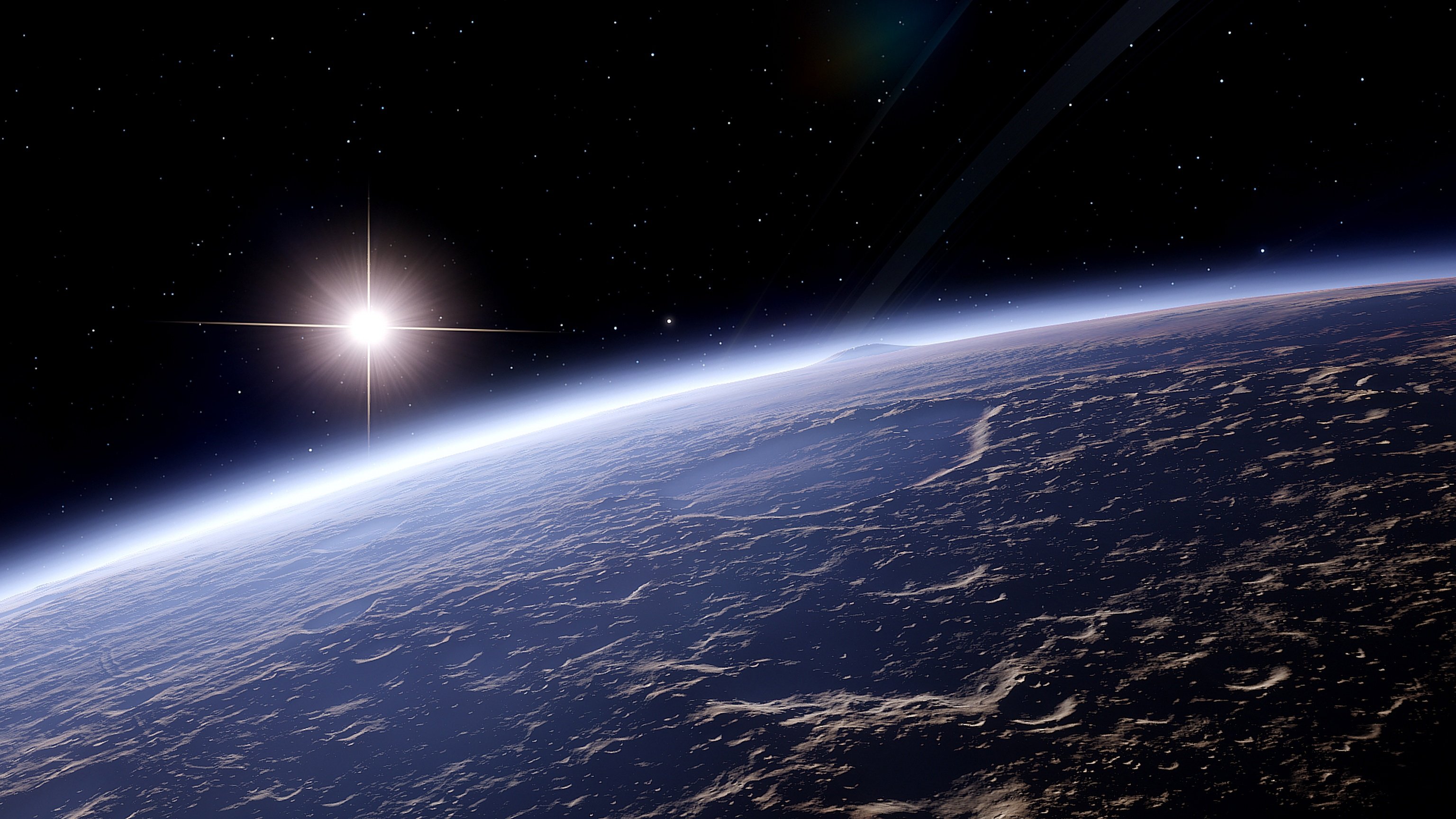 “The field of bio-regenerative medicine is rapidly expanding and there is enormous potential to treat a broad set of diseases and organ failure,” said Louis Stodieck, BioServe’s chief scientist and a research professor in the Ann and HJ Smead Department of Aerospace Engineering Sciences . “Microgravity offers us the opportunity to try to mimic the human body in a way you can not in a cell culture dish or bioreactor here on Earth.”

Collaborating with BioServe on the research are ClinImmune Cell & Gene Therapy at the CU Anschutz Medical Campus, the Mayo Clinic and RheumaGen, a company that grew out of research at CU Anschutz.

“Successful expansion could grow the cord blood resource pool as well as transplant potential,” said Louise Helander, MBBS, ClinImmune medical director. “The possibility of improving precursor HSC expansion of gene-edited cells could be the gateway to expanding bioregenerative medicine options for multiple medical conditions and will help expand access to the growing interest of providing personalized medicine in the form of HSC treatments.”

The work will include the development of a bioreactor that can grow stem cells in space more effectively and efficiently than can be done in ground labs. Once grown, the cells would be cryogenically frozen and brought back to Earth as medical treatments. It is cutting-edge research with major possibilities.

“I will not say there is anything simple about this, doing it in space, but expanding these cells on the ground they are subject to a lot of shear stresses in stir tanks that can cause damage or induce them to differentiate and turn into something that’s not useful, ”Stodieck said. “In microgravity, we can grow them in an environment that’s similar to your body, where they can stay suspended and essentially mimic the environment in your bone marrow.”

BioServe has decades of experience with life science research in orbit, and currently has several similar cell culture systems on the International Space Station for other analyzes.

While conducting research in space is expensive, companies like SpaceX have made major advancements in cutting costs for rocket launches, and NASA believes there is additional potential for cost reductions, making biomedical research more financially viable.

“This has to be cost competitive with ground treatment or demonstrate a significant medical advantage,” Stodieck said. “As we get further into the work, NASA also expects us to have outside investors to make the process viable. NASA’s whole premise is to create commercial opportunities in orbit using the space station, which will drive costs down. ”

If the team is successful, the technology will enable cell therapy transplantation, especially in children and younger adults, where long-term bone marrow cell repopulation is critical to lifetime health.

“There are a lot of questions to answer but that’s why we do research,” Stodieck said. “In addition, much of the technology we develop for this could also apply terrestrially. We could improve bioreactors more broadly to expand stem cell research and medical treatments in space and here on Earth. I’m very excited. ”

Syndicated from the CU Boulder newsroom