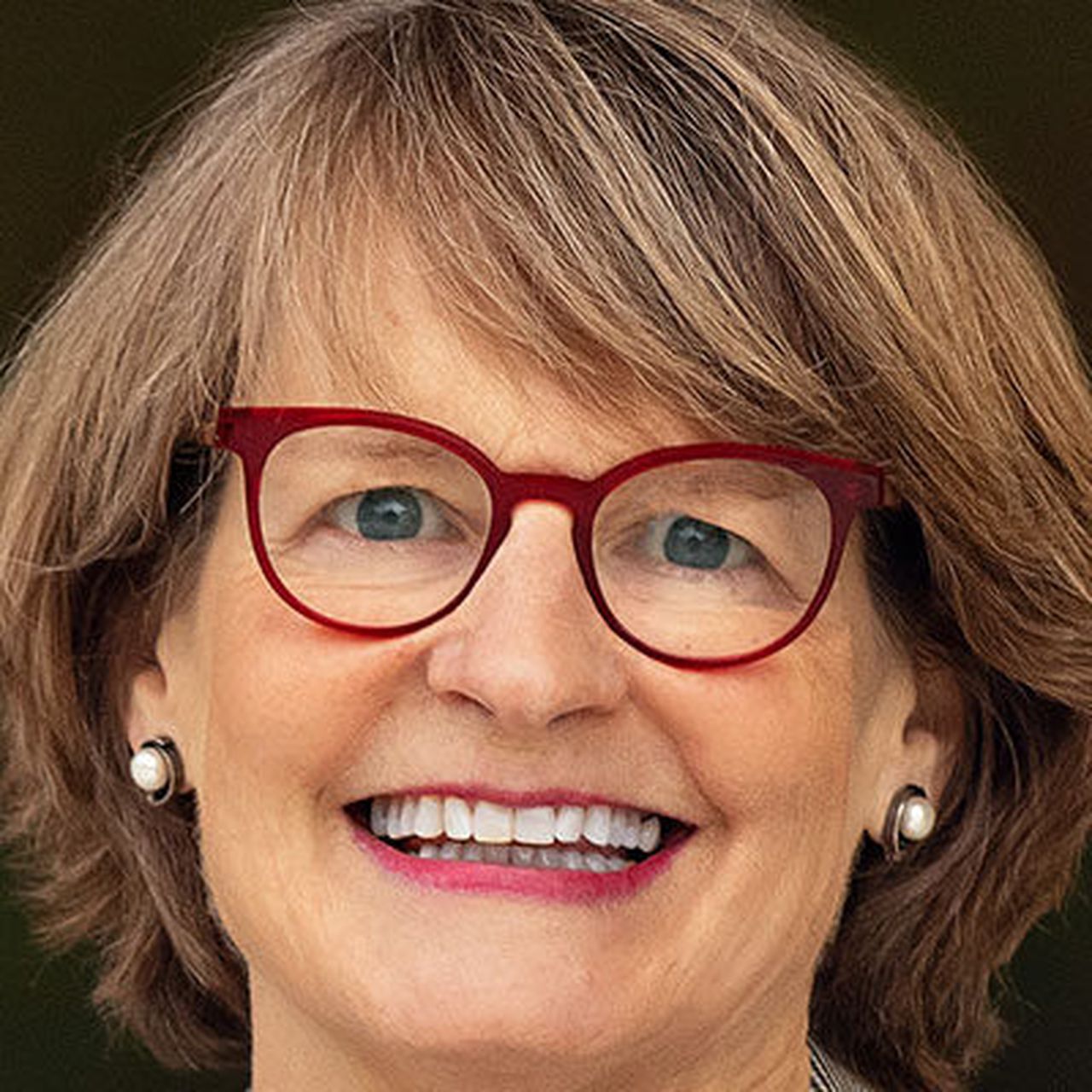 ANN ARBOR, MI – The dean of the University of Michigan dentistry school has been recommended to take over as interim provost by interim UM President Mary Sue Coleman.

Laurie McCauley would take over for Provost Susan Collins in mid-May pending the approval of the UM Board of Regents at its March 24 meeting, according to a university news release. Her term would run through June 2023 or until a permanent provost is picked.

McCauley’s tenure as dean of the School of Dentistry since 2013 has proven she has the appropriate leadership skills to take on the role, Coleman said in a Tuesday, March 15 statement.

“Dean McCauley’s proven leadership skills, depth of experience and demonstrated commitment to the University of Michigan make her ideally suited for the responsibilities of provost and executive vice president for academic affairs,” Coleman said. “She will be an important partner for the next president as they transition into the role and launch a search for a permanent provost.”

Collins is leaving in May to become president and CEO of the Federal Reserve Bank of Boston. She previously announced she would step down as provost in June to return as a faculty in the Ford School of Public Policy.

Collins served as dean of UM’s Ford School prior to replacing former Provost Martin Philbert in the wake of the university’s investigation that revealed multiple instances of his sexual harassment of students and subordinates.

Collins took on the interim provost role in January 2020 before taking it full-time that July. The role involves being the university’s chief academic officer and chief budget officer.

“I look forward to working with the UM community to continue to elevate our academic programs and celebrate the breadth and depth of accomplishments across our campus,” McCauley said in a statement.

The dentistry school is ranked first in the United States and second in the world, according to the QS World University Rankings, and has been first in the nation for seven consecutive years while helmed by McCauley. She also oversaw a $ 142 million expansion of the school’s clinical and education facilities secured by public state funding as well as institutional and donor sources, the release states.

An Ohio native, McCauley earned all of her degrees from Michigan rival Ohio State University, including her doctorates in dental surgery and veterinary pathobiology. This earned some playful jests from some UM faculty.

“(Oh my god) Michigan is appointing a Buckeye as the next provost,” wrote longtime electrical engineering and computer science professor Peter Honeyman on Twitter.

Despite the ties to rival Buckeyes, McCauley has been at UM since 1992. She worked her way up to dean over the next two decades. In the meantime, she has earned recognition or awards from the National Academy of Medicine, American Society of Bone and Mineral Research, International Association for Dental Research and American Dental Association.