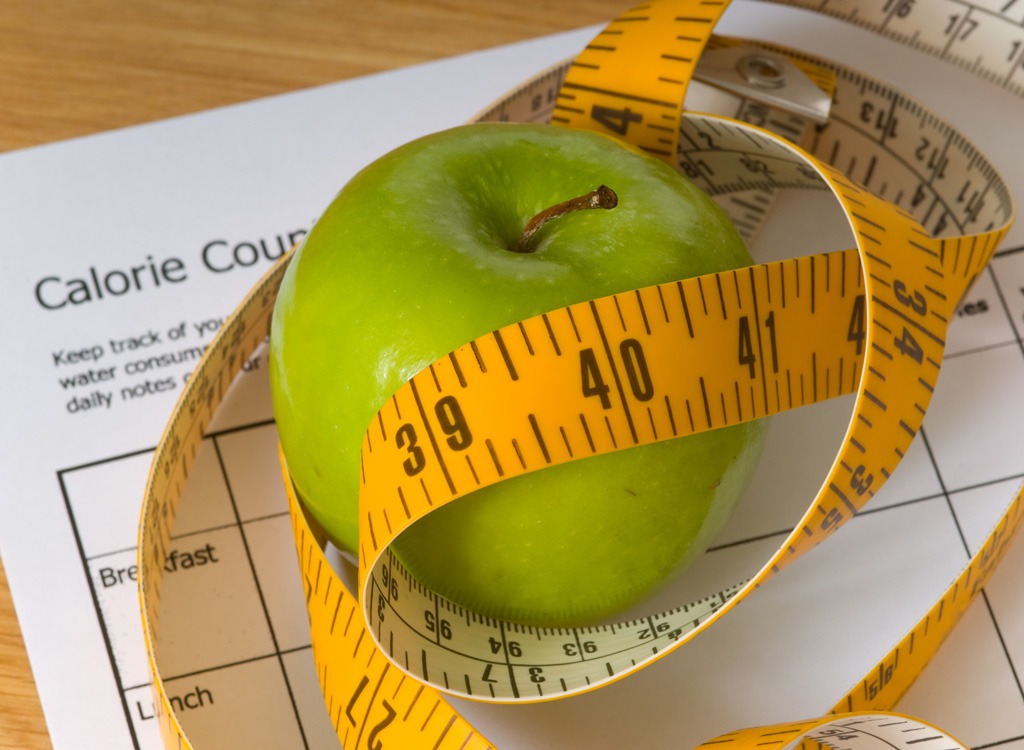 When it comes to living longer, one of the best strategies is supporting your immune function, and a recent study in the journal Science suggests you can give that system a major boost with modest calorie reduction.

How much does it take? About 14% fewer calories over two years, researchers found. That means someone on a 2,000 calorie-per-day plan would need to cut out just 280 calories daily to see a difference.

Not only does this seem to improve immune system response, but it also appears to regulate metabolic function as well, according to study co-author Eric RavussinPh.D., associate executive director of clinical science at the Pennington Biomedical Research Center in Louisiana.

Researchers looked at data from a long-running study on caloric restriction, called CALERIEthat includes 200 participants aged 21 to 50. They found that a reduction in calories of 14% generated more T cells, which play a key role in immunityand have been associated with a slower aging process.6254a4d1642c605c54bf1cab17d50f1e

“As people age, they produce fewer T cells, since their thymuses shrink,” Ravussin tells Eat This, Not That!. “As a result, older people have a harder time fighting off infections and certain cancers. Calorie restriction helps prevent the thymus from shrinking, and that generates more T cells.”

Another advantage when T cells are increased is better ability to burn fatty acids for energy, he adds. That’s a huge plus, since it reduces the kind of fat that builds up around your organs like the liver and contributes to life-shortening conditions like obesity and type 2 diabetes.

Previous research in mice has looked at the effects of more dramatic caloric restriction of 40%, says Ravussin, and found significant downsides, including reduced immune function and slowed growth. By contrast, the 14% done with healthy human participants seems to be a sweet spot that reduces age-related inflammation, burns fat, and improves metabolic health.

What’s not known is how long it takes for this process to occur. The recent study included two years of calorie restriction — but it may take a much shorter amount of time.

“While the exact mechanisms through which caloric reduction is able to extend the lifespan has yet to be fully discovered, we know that the process improves markers of age-related diseases,” says Ravussin. “That means you do not just live longer, but you’re likely to have increased quality of life as well.”

For more on cutting calories, check out The # 1 Best Leafy Green For Weight Loss.