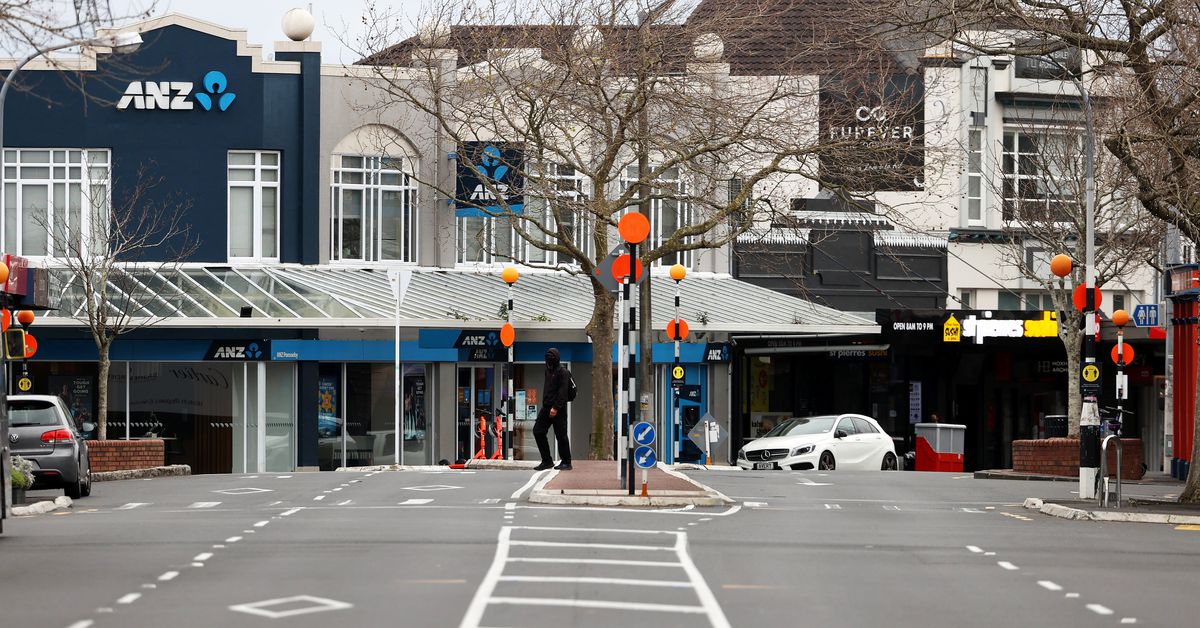 New Zealand reported over 6,000 new cases of COVID-19, with 250 hospitalizations, and the government expects the outbreak to peak in mid-March.

Having been lauded earlier for her success in keeping the country COVID-free, Ardern has been fiercely criticized recently for the slow unlocking of restrictive measures.

Demonstrations against her leadership that began in the capital, Wellington, have now spread to other parts of the North and South Islands.

In Christchurch, angry protesters surrounded her car as she left a school event, with some chasing the car down a long driveway and screaming abuse about mandates and pandemic restrictions, state broadcaster TVNZ reported.

Speaking on the incident later, Ardern said: “I’m choosing not to focus on ultimately what was two people,” adding that a majority of New Zealanders agreed with the level of restrictions she imposed to contain Omicron.

But, the sharp rise in COVID cases resulting from the highly infectious Omicron variant has forced the government to rethink

Relaxing its pandemic rules, the government announced on Thursday that only individuals confirmed to have COVID-19 and their household contacts would need to isolate. It also said it would make rapid antigen tests (RATS) more widely available.

The changes that start from midnight on Thursday are meant to take pressure off testing and contact tracing services, and also to ensure critical services and supply chains remain operational.

“There’s no doubt the next few weeks are going to be tough, but New Zealand is better-positioned than most countries to respond to Omicron,” COVID-19 Response Minister Chris Hipkins said in a statement.

The nation of five million people has a 95% vaccination rate and has seen some of the lowest cases of COVID-19 thanks to tough border controls and social distancing measures for more than two years.

Though the restrictive measures are now being gradually eased, frustration among the public has led to protests.

About 1,000 protesters have occupied the lawn and streets around the parliament building in Wellington for three weeks, calling for an end to vaccine mandates and pandemic restrictions.

The health ministry said there’s been a COVID outbreak at the protest site and urged those feeling ill to isolate. But, the standoff, which has often turned violent, has become a political challenge for Ardern.

She has refused to meet the protesters, or set a hard date on when mandates will end. But she said last week that mandates will ease after the Omicron peak has passed.