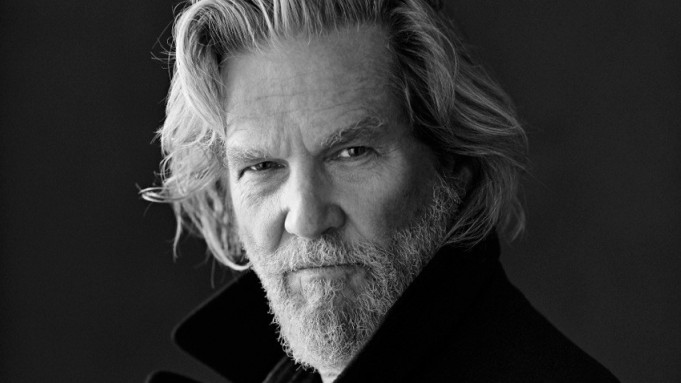 Jeff Bridges is opening up about his serious bout with Covidsaying he came “pretty close to dying” and noting that “Covid made my cancer look like nothing.”

In an interview with People magazine, Bridges describes struggling for breath and being in pain during the illness, saying, “I couldn’t even roll over in bed without calling the nurse to help me with the oxygen.”

The 72-year-old Bridges contracted Covid in January of last year shortly after beginning chemotherapy for lymphoma. His cancer is now in remission.

At the time of his health crisis, Bridges was in production on the FX thriller series The Old Manwhich halted production during his treatment.

In the People interview, Bridges says, “The doctors kept telling me, ‘Jeff, you’ve got to fight. You’re not fighting. ‘ I was in surrender mode. I was ready to go. I was dancing with my mortality. ”

Also in the article, Bridges’ wife Susan Geston says she did not know if her husband would recover, and she instructed doctors to “Save his life. No matter what you have to do. ”