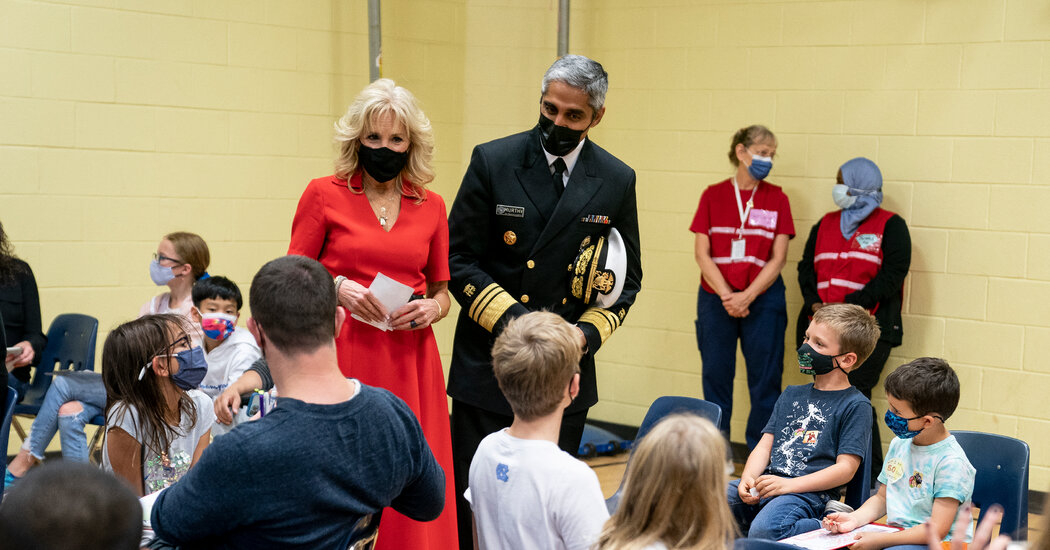 New Zealand will ease the strict border controls and quarantine rules it has maintained during the pandemic under a five-stage plan announced by the prime minister on Thursday, gradually reopening to travelers from abroad over the next nine months.

New Zealanders in Australia will be able to return home early at the end of February without spending time in hotel quarantine, the prime minister, Jacinda Ardern, said at a news conference to announce the changes to the border policy.

Starting just before midnight on Feb. 27, New Zealanders and other eligible travelers who have received at least two doses of a vaccine against Covid-19 will be able to travel home from Australia. On March 13, the border will reopen to vaccinated citizens arriving from elsewhere in the world.

Vaccinated New Zealanders will still be required to isolate at home, with the length of their isolation determined by the country’s “close contact” policy at the time of their arrival. New Zealanders who are not vaccinated must still spend time in quarantine, and the government is evaluating facilities designed for that purpose.

Noncitizens will also be able to return in phases starting in March, beginning with essential workers and skilled workers earning at least 1.5 times the median wage, as well as the family members of high-skilled workers already in the country. In April, the border will reopen to up to 5,000 international students and temporary visa holders.

Ms. Ardern said the July date for letting travelers with visas was “the latest we expect this to begin.”

“There is a high likelihood of this date coming forward as we progress through the next stage of the pandemic,” she said.

New Zealand closed its borders in March 2020, imposing a strict hotel quarantine requirement for citizens. After October 2020, however, it began to limit the number of people who could enter the country’s hotel quarantine, creating intense bottlenecks among the throngs of New Zealanders desperate to return home.

A staged plan to reopen was outlined late last year, but was deferred after the more contagious Omicron variant caused cases to soar around the world.

The country’s border policies were in the global spotlight this week after Charlotte Bellis, a former journalist for Al-Jazeera based in Kabul, Afghanistan, spoke publicly about her difficulty securing a spot in New Zealand’s hotel quarantine in order to return to the country to give birth. The government currently faces legal challenges to its border policies from a group of expatriate New Zealanders called Grounded Kiwis.

At the news conference, Ms. Ardern defended the hotel quarantine system, known as MIQ, even as she acknowledged that the closures had been difficult for many people. “The anguish of MIQ has been real, and heartbreaking. But the choice to use it undeniably saved lives, ”she said.