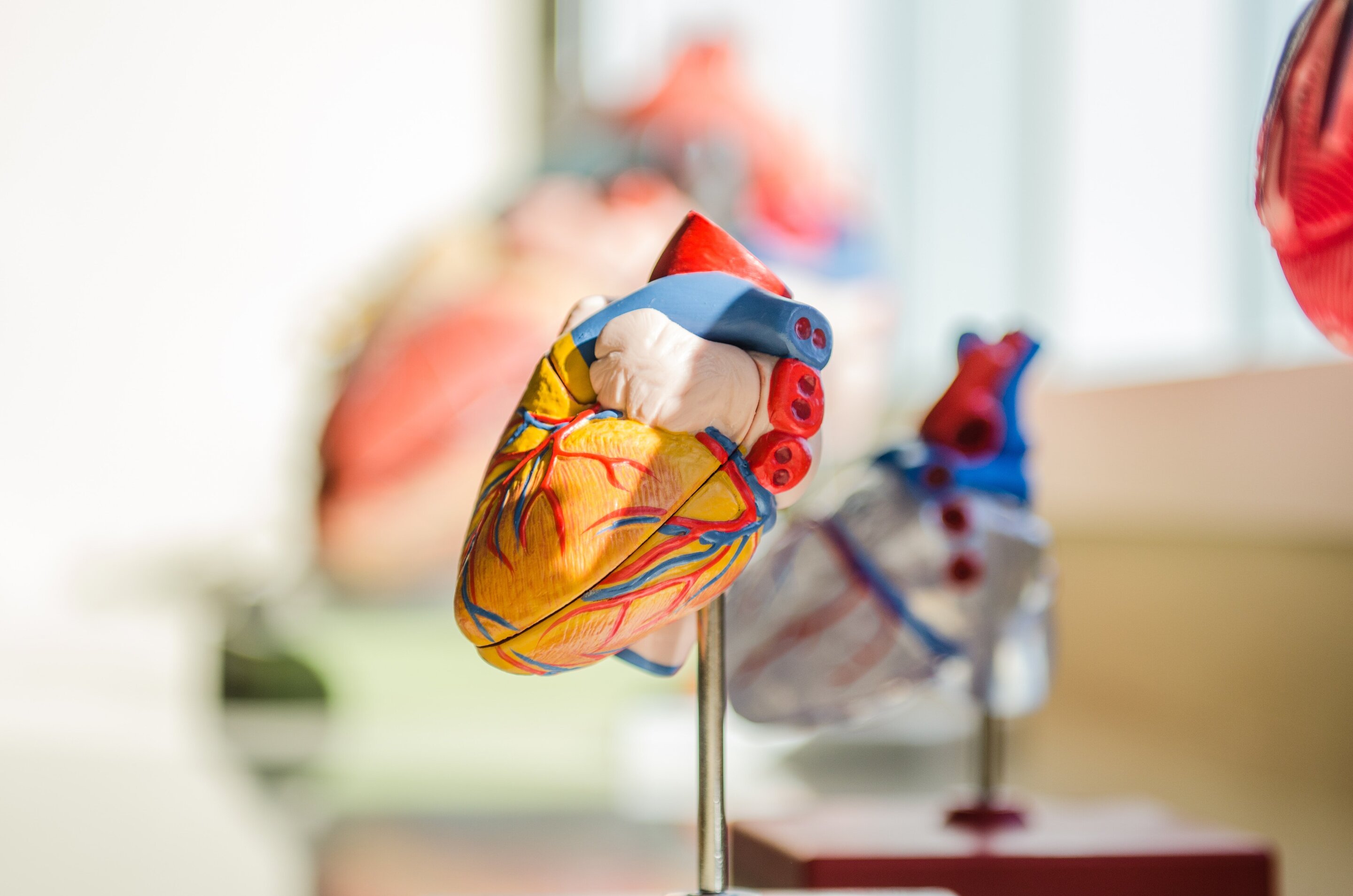 Preventing heart attacks may help slow cognitive decline, according to preliminary research to be presented at the American Stroke Association’s International Stroke Conference 2022.

“We need to realize that what’s going on in the heart and brain are related. Managing risk factors to prevent a heart attack is actually good for your brain as well,” said Michelle C. Johansen, MD, Ph.D., lead author of the study, an assistant professor of cerebrovascular neurology at the Johns Hopkins University School of Medicine and associate faculty at the Welch Center of the Bloomberg School of Public Health at Johns Hopkins, both in Baltimore. “We have shown that having a heart attack can be detrimental to your brain health over time.”

The study is among the first to examine both the short- and long-term impact of a sudden cardiac event on mental cognitive abilities. Researchers analyzed data in six long-term studies conducted between 1971 and 2017: Atherosclerosis Risk in Communities Study; Coronary Artery Risk Development in Young Adults Study; Cardiovascular Health Study; Framingham Offspring Study; Multi-Ethnic Study of Atherosclerosis; and Northern Manhattan Study. Of the 31,377 study participants: 56% were women, 23% were Black adults, 8% were Hispanic adults and 69% were white adults. Participants were a median age of 60 years the time of the first cognitive assessment.

To be included in the study, participants could not have had a heart attack or have been diagnosed with dementia. Because the studies used different cognitive measures and tested participants at different time intervals, a team of neuroscientists and statisticians “harmonized” the data prior to this analysis to adjust for differences among the study groups and the cognitive measure screening methods.

Cognitive tests were categorized into three areas: memory (such as the ability to memorize something initially and to later recall or recognize what you memorized); executive functioning (such as the ability to pay attention, plan, organize and make complex decisions) and global cognition (overall performance on cognitive tests, which includes both memory and executive functioning). Results were adjusted for numerous demographic factors, heart disease risk factors and cognitive test results prior to a heart attack. Participants who had a stroke during the follow-up period were no longer included in the analysis since stroke can impact cognition.

“Dementia is a slow, step-wise process. One does not wake up out of the blue with dementia. If a heart attack is a factor in the development of dementia, you would not anticipate that after adjusting for how sick a patient is that there would be cognitive decline immediately, however, we did find the significant change occurs several years later, “Johansen said. “It’s important to know that cognitive decline is a possibility after a heart attack, so physicians are both managing patients’ heart disease and looking for signs of dementia following a heart attack. It can even be a great conversation-starter about why it’s important for patients to follow medical advice to prevent a heart attack. “

Documenting the association between heart attack and cognitive decline opens the door to future research to identify the mechanisms that are involved. The researchers noted several mechanisms may be attributed to this link, such as ongoing damage to the brain from silent strokes, which is a stroke not large enough to be recognized as a stroke yet still impairing the supply of blood or oxygen to the brain; shared risk factors for heart attack and dementia (smoking and high blood pressure); or having a heart attack could change the structure of the heart and increase the risk of mini-clots going to the brain and reducing oxygen reaching the brain.

“For too long, we have thought about and addressed heart disease and brain disease as two separate conditions, and based on our study’s findings and other research, I do not think we’re going to be able to keep doing that as we learn more, “Johansen said.

Although the study documented an association between heart attack and faster cognitive decline, it is unable to establish that a heart attack directly causes cognitive decline. Because the studies all took place in the United States, the results are likely to be generalizable to people in countries with similar medical resources. However, the findings may not be generalizable to people in countries where there is less access to medical care.

“The impact of a heart attack on cognitive function may turn out to be worse in places that do not have access to things like blood pressure medications and statins to control disease after a heart attack. We do not know, yet it is definitely something to think about, and it emphasizes the importance of preventing and treating heart attack worldwide, not simply in the United States, “Johansen said.

According to the American Heart Association, approximately every 40 seconds, someone in the US will have a heart attack. Vascular disease risk factors, and particularly risk factors present in midlife, are associated with cognitive impairment, with a risk of dementia overall, and Alzheimer’s disease.

The American Heart Association is working to better understand the connection between cardiovascular health and brain health with leading supporters of brain health research including the Paul G. Allen Institute and Bill Gates. “While bridging vascular and brain science through innovative research will help scientists shed new light on the many causes or contributors to cognitive impairment and dementia, including Alzheimer’s disease, lifestyle behaviors remain an important target for preventing vascular dementia,” according to the American Stroke Association volunteer expert, Karen L. Furie, MD, MPH who is chair of the department of neurology at Brown University’s Warren Alpert Medical School and chief of neurology at Rhode Island Hospital, The Miriam Hospital, and The Bradley Hospital in Providence, Rhode Island.

“Some cognitive decline is expected as we age, yet, as we learn more about how our brains change with age, we’re finding the same risk factors that impact heart health may also affect brain health. Controlling those risk factors needs to become an early and lifelong commitment, because it’s your blood pressure measures when you’re in early to mid-life -30s, 40s and 50s — that affects dementia or heart disease, rather than your measures in late adulthood, “Furie said.

This document is subject to copyright. Apart from any fair dealing for the purpose of private study or research, no part may be reproduced without the written permission. The content is provided for information purposes only.