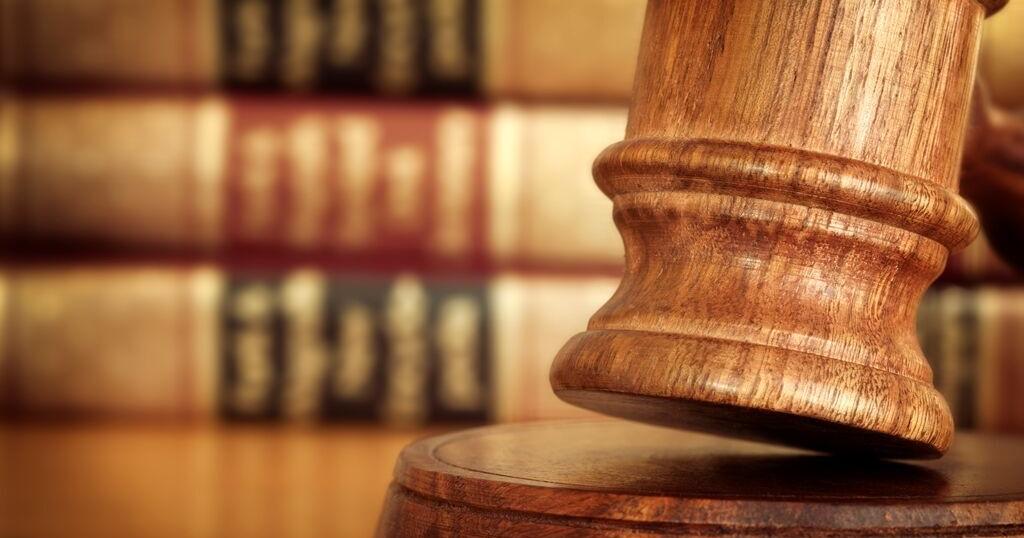 Kaiyah S. Heinrich was charged Thursday with second-degree possession of a forged instrument, troopers said in a news release.

State police said they investigated after being contacted by the state Department of Health.

Heinrich was arraigned in Clarence Town Court and released on her own recognition, police said. She will be scheduled to appear in Cheektowaga Town Court later this month.

Get the latest in local public safety news with this weekly email.