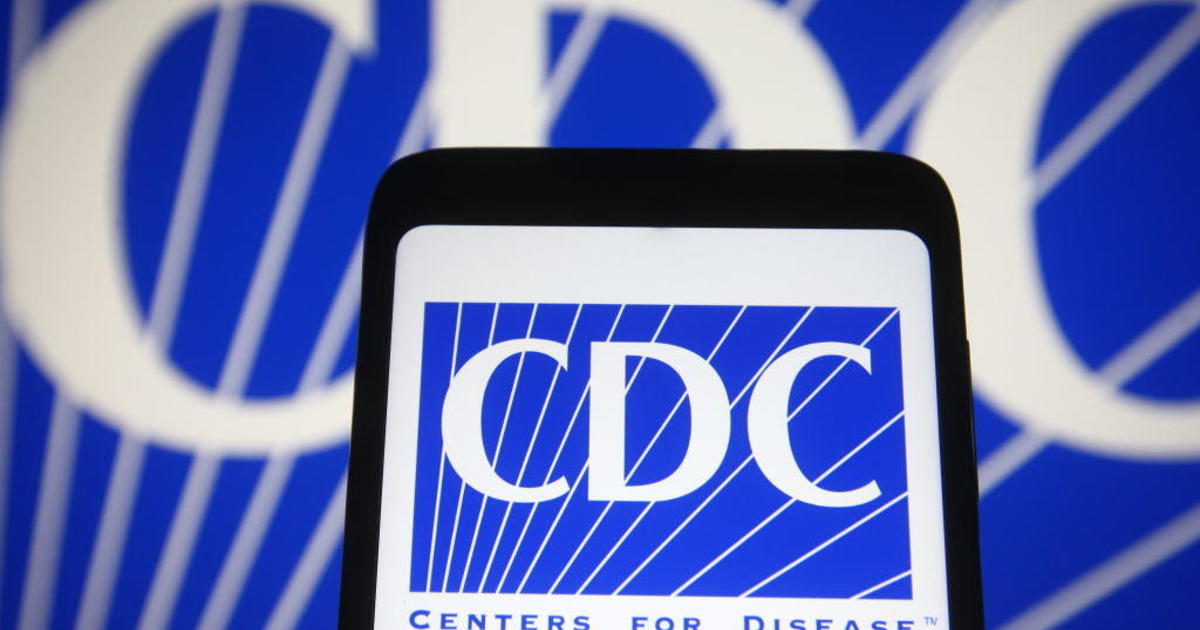 The Centers for Disease Control and Prevention are continuing to investigate unexplained positive cases of hepatitis and adenovirus infection in children. The CDC issued a nationwide health alert Thursday asking parents and providers to keep a lookout for symptoms and report any potential hepatitis cases without cause to local and state health departments.

“CDC is working with state health departments to see if there are additional US cases, and what may be causing these cases,” the CDC said in the alert. “We continue to recommend children be up to date on all their vaccinations, and that parents and caregivers of young children take the same everyday preventive actions that we recommend for everyone, including washing hands often, avoiding people who are sick, covering coughs and sneezes, and avoiding touching the eyes, nose or mouth. CDC will share additional information as it becomes available. “

The news comes almost six months since the health organization began investigating strange reported cases of hepatitis in children. Since October 21, 2021, the state of Alabama has reported nine cases of hepatitis in children between 1 and 6 years old without a known cause. The same kind of cluster infections were also reported by the World Health Organization in multiple countries, including Scotland, the United Kingdom, Spain and Ireland.

In Alabama, the first five sick children were not admitted to the hospital for COVID-19 infection but presented with significant liver injury and liver failure in some cases. A deeper search found four other children with the same liver conditions that also had an infection of adenovirus 41, which can cause “pediatric acute gastroenteritis,” according to the CDC.

Hepatitis is a general term meant to indicate an inflammation of the liver, according to Johns Hopkins. Symptoms of the infection can include fever, fatigue, loss of appetite, nausea, vomiting and abdominal pain.

The investigation is still on going but researchers have been unable to find a common cause, exposure or epidemiological evidence that links the children in Alabama or the overseas cases. Adenovirus type 41 is “not known to be a cause of hepatitis in otherwise healthy children,” according to the CDC but investigators believe the virus may be the cause of the cluster outbreaks.

“Investigators are still learning more – including ruling out other possible causes and identifying other possible contributing factors,” the CDC added Thursday. “CDC and state public health officials will continue to work together in close collaboration with clinicians to identify and detect unusual patterns or clusters of illness to prevent further disease.”