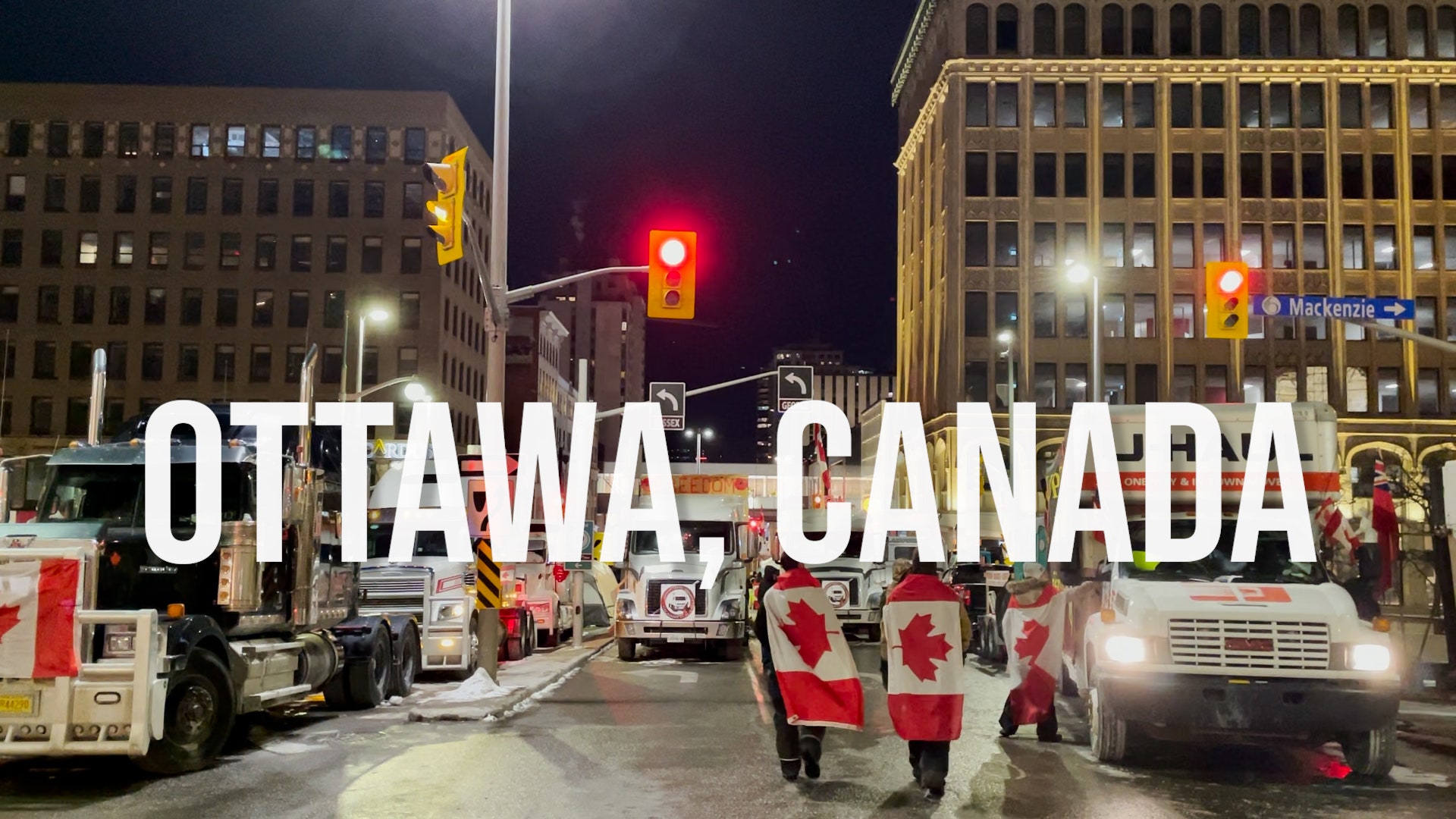 OTTAWA, Ontario – Canadian truckers protesting in Ottawa told Fox News that Ontario’s easing of COVID-19 restrictions was not nearly enough to get them to leave.

Ford said the change was not happening because of the protests, but “in spite of it.”

HOW TO WATCH FOX NEWS CHANNEL IN CANADA

“We’re moving in this direction because it’s safe to do so,” the premier said.

Doug Ford, Ontario’s premier, listens during a news conference following the Canada’s Premiers meeting in Toronto, Ontario, Canada, on Monday, Dec. 2, 2019. The premiers will put together a list of priorities to present to Prime Minister Justin Trudeau at the first ministers’ meeting, expected in January. Photographer: Cole Burston / Bloomberg via Getty Images

But the truckers for all of Canada’s COVID-19 mandates lifted.

“To me, it was almost like nothing,” Jan Groen told Fox News. “They eased it for the general public to go to the grocery store,” but “the federal government has not changed their point of view on it at all.”

“We are waiting until all the mandates will be over,” he said.

Some felt Ford was playing games with them.

“Doug Ford is just playing yo-yo with these mandates,” trucker Derek Brouwer said. “One week it’s this, then they let you go, then they take it back.”

Another trucker, Tim Norton, told Fox News: “They can take it back on whenever they want,” and “as soon as they get the trucks out of here they might change their minds and lock everything down again.”

“So we’re still not in a very good place,” Norton continued.

“It’s a step in the right direction,” he said, adding that they still needed the Trudeau administration’s support and written confirmation that all mandates will be lifted.

Vizi said he would be prepared to wait until the truckers full demands were met.

A dog hangs out the window of a truck in Ottawa, Canada
(Fox News Digital / Lisa Bennatan)

“I already got a special delivery today,” Vizi said. “Some sunscreen for August if I have to be here. I do not want to get burned on my beach chair sitting next to my truck.”