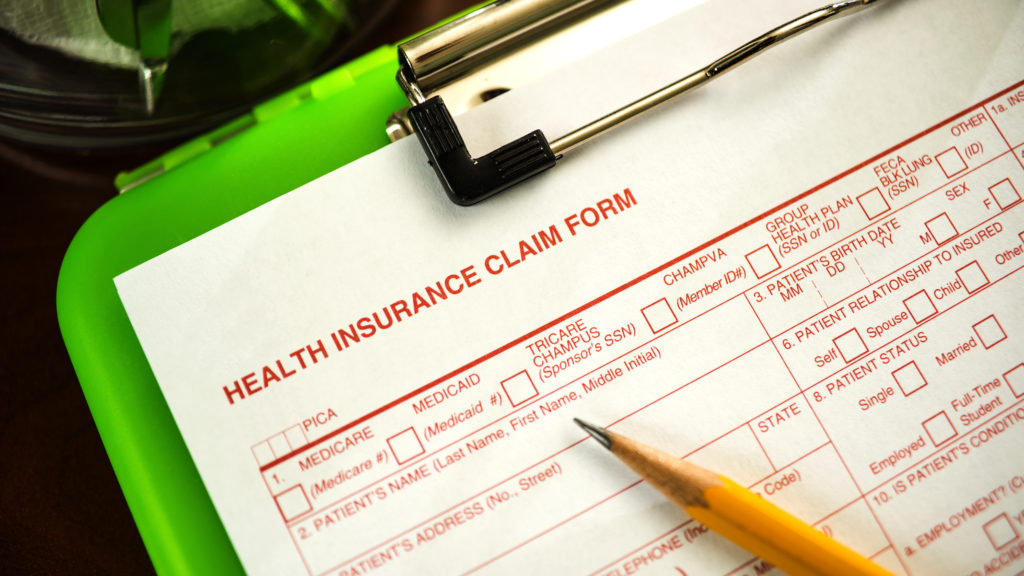 You’re reading the web edition of DC Diagnosis, STAT’s twice-weekly newsletter about the politics and policy of health and medicine. Sign up here to receive it in your inbox.

When HHS abruptly shut down its program to pay for Covid-19 care for the uninsured, it left hospitals, pharmacists, clinics, and testing companies in a lurch. HHS had been paying out more than $ 1 billion a month.

But at least for some facilities, there may still be a way to get some of those costs covered.

Experts say FEMA reimburses some expenses for testing, vaccines, and treatments if there’s no other payer – though using it would be a major administrative headache. It’s not open to everyone, as only nonprofit health care providers qualify, and the paperwork for them would be way more rigorous than it was under the HHS programs. Read more about the possibilities and pitfalls of the option in my latest story, here.

A bipartisan group of senators this morning proposed axing a restriction on seniors’ access to mental health services via telehealth – a move that will be music to the ears of the digital-only telehealth companies that have boomed during the pandemic.

Congress decided to make Medicare coverage for telemental health services permanent back in 2020, but added a catch that seniors had to have seen their provider in person within the past six months. The telehealth industry has aggressively lobbied to kill the provision before it goes into effect, which is set to happen once HHS ends pandemic emergency rules. I’ve got all the details on the other provisions here.

The arms race for prestigious medical centers to build their own proton beams continues, despite the fact that it’s a risky investment that may drive up costs, my colleagues Bob Herman and Tara Bannow report in a new story this morning.

One factor driving the proton therapy gold rush is a Medicare decision many years ago that allows the centers to collect tens of thousands of dollars for treating some patients that could receive other, cheaper forms of radiation that work just as well.

And while some centers are doing well, there’s also a string of bond defaults and bankruptcies funded by obscure entities with checkered track records. Get the full, unsparing picture of the industry in their fascinating new deep dive.

A bad week for insurers in California

California senators advanced not one, not two, but three bills this week meant to crack down on health insurers, my colleague Nick Florko reports.

The bills would do the following:

But it’s not over yet: None of the bills has seen any movement yet in the California Assembly.

This does not happen often: Two very powerful bipartisan senators are out with a big new bill that could push the FTC to keep a closer eye on pharmacy benefit managers’ business practices (a saga that my colleague Ed Silverman has covered extensively). And here, their committee assignments matter: Sens. Maria Cantwell (D-Wash.) And Chuck Grassley (R-Iowa) are leaders on the two committees that have oversight of the FTC itself and antitrust issues, which gives this bill a whole lot more legs than your average two-pager. We’ll be watching – stay tuned.