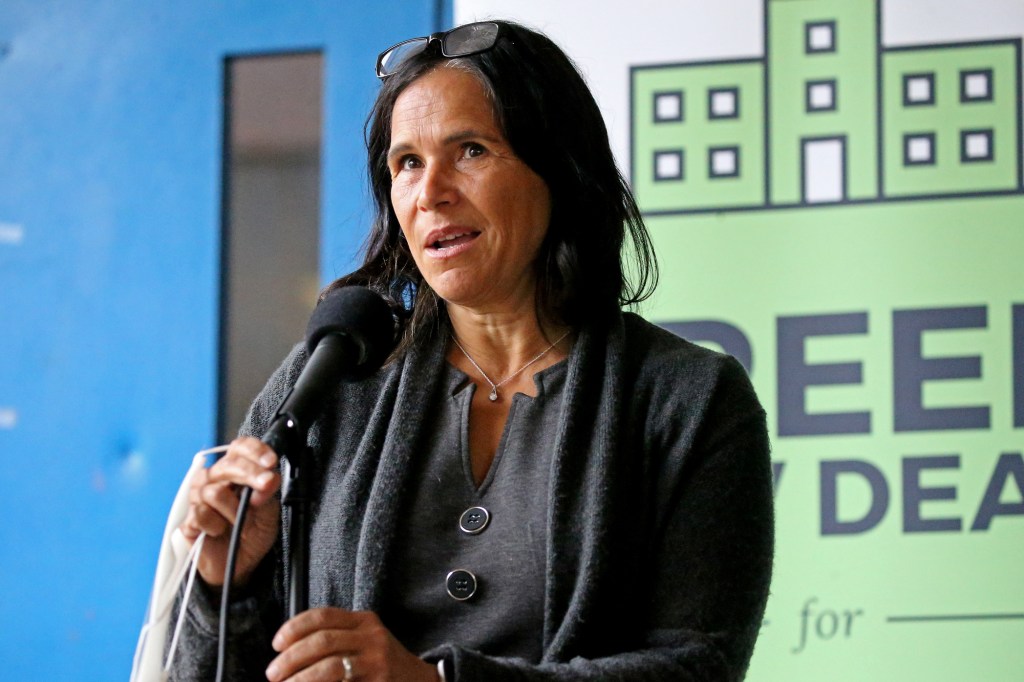 Boston Public Schools Superintendent Brenda Cassellius sent a letter around to school building heads last week, reminding them when they have to call 911 after the district took flak over some of its responses to school safety – an issue that’s now top of mind nationally after the horrific massacre at a Texas school this week.

“This letter serves as an important update / reminder as to when building administrators must notify police of a situation and / or must provide police with student record information,” Cassellius wrote to building heads last Thursday in a letter the district provided to the Herald. “As building administrators, you play a critical role in keeping our schools safe.”

In the letter, which appears to be following up in written form on a meeting earlier that day, runs down a quick list of instances in which staff are “required” – a word Cassellius underlined – to notify the school district’s safety officers and – she underlined that important conjunction, too – Boston Police by calling 911.

That includes the discovery of guns, ammo or other dangerous weapons; missing children; sexual assaults; assault and battery with any object or that results in “serious physical harm”; medical emergencies; felony-level threats; and any “health and safety emergency.”

Cassellius further notes that staff are required to provide student record information to first responders when there’s an ongoing health and safety emergency – though “only the information necessary to bring the emergency to an end”; with the written consent of a parent or guardian; and involving 51A abuse reports.

Cassellius also noted, “Personal observations are not student records and should be released to police and first responders who are responding to an emergency and / or investigating a crime.”

This “reminder” followed a series of incidents in the schools that raised questions of whether leadership in the various schools avoided calling 911. The Herald reported that administrators at a different school delayed in calling the cops after a BPS parent flashed a gun during a student fight, and that a teacher had boiling water thrown on her by an angry student – and then had to take herself to the doctor and the police station after the principal did not call 911.

BPS also has found live ammo multiple times over the past two months, and the Boston Globe has reported students hitting each other with district-issued Chromebooks without police being called – and a student having a medical issue that ended up being a stroke with no 911 call.

Just the morning that the district sent the letter out, two authorities found two guns at Charlestown High School, though 911 apparently was called quickly in that case.

Asked after at a press conference on Wednesday about coordination between the schools and cops, Boston Police Superintendent-in-Chief Greg Long, the acting commissioner of the department, kept the brief, saying, “Our police department, and our schools work together every day. We respond to communication about incidents. ”

School safety is again a major headline after one of the deadliest school shootings in US history happened in Texas on Tuesday when a gunman killed 19 students and two teachers.

Cassellius, Mayor Michelle Wu and other Boston officials spoke about the shooting at a press conference Wednesday that was mainly about summer antiviolence strategies. Cassellius said she met with principals Tuesday night to go over safety policies, and is having them review evacuation rules and other safety efforts with staff.

“Yesterday’s tragic events and loss of precious life illustrates the seriousness of the work ahead for all of us,” Cassellius told reporters on Wednesday. “Nothing is more important than the safety of our children and ensuring they get to be children.”