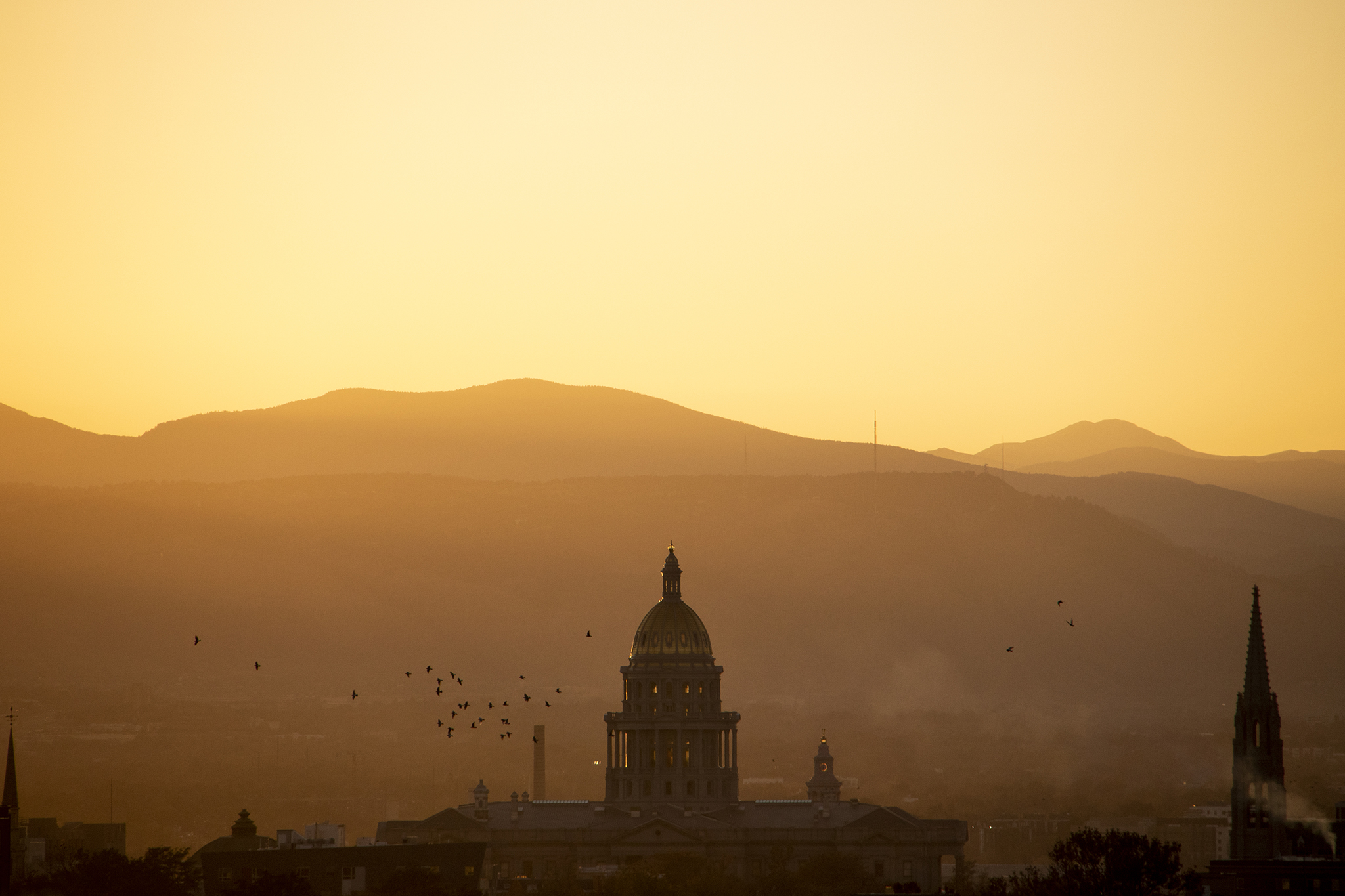 Children’s Hospital Colorado declared a pediatric mental health state of emergency in Maybased on increased demand for behavioral health services over the past four months.

David Brumbaugh, the hospital’s chief medical officer, said the trend was unlike anything he’d seen in his 20 years of practice.

“Our kids have run out of resilience,” he said. “Their tank is empty. That’s where we are right now as a system and it’s impacting families across our metro area, across our state.”

The new playbook proposes a comprehensive approach, combining the resources of local, state and federal governments. The goal is to create a “long-term vision” for “sustainable funding supported by the community,” said Jenna Glover, a psychologist with Children’s, who directs its psychology training program.

She said the emergency response playbook offers what she calls a tangible opportunity for lawmakers at the local state and federal level to acknowledge and take responsibility for failures of the current system. Glover said this time provides an opportunity to invest in the state’s mental health system with the federal funding from the American Rescue Plan Act known as ARPA.

“We’re also pushing the state to prioritize children and youth as it considers the development of policies and funding levers as it rebuilds a system that prioritizes kids as the centralized behavioral health administration comes forward with plans,” she said.

A push for new agencies and more funding

The state is creating a new Behavioral Health Administration. The coalition wants lawmakers to insist the new agency includes a children and youth infrastructure that is accountable for services, policy and strategy for children and youth, regardless of insurance status, Glover said.

The coalition also wants the state’s congressional delegation to urge that the Biden administration’s Build Back Better Act includes $ 2 billion each year for five years of grants to children’s hospitals for increasing their capacity to provide pediatric mental health services. It backs another $ 500 million for children’s hospitals and other hospitals to support pediatric mental health care integration and coordination.

“It’s a generational, once-in-a-lifetime opportunity, to rebuild a system by strengthening the mental health workforce, by building on the success of telehealth that we have experienced during the pandemic and by enhancing mental health insurance parity to increase access to care, ”Glover said.

Several of the speakers spoke to the challenge of recruiting, training and keeping enough providers.

“It is a struggle to consistently meet the needs of our population. You’re lucky to fill an open position, ”Meharena said. “Without coordinated and sufficient resources, structure that goes across systems with an eye on prevention, not just reaction, and funding to support these efforts, access for all is not sustainable.”

Strengthening the workforce and supporting caregivers needs to be a top priority, said Zach Zaslow, Children’s director of government affairs.

He said the state needs to expand care to help kids before their problems turn into a crisis.

“Right now, our system, if you can call it that, fails kids up to the point where they end up in our emergency department.”

The coalition also aims “to build a cohesive system that unifies siloed programs to really begin to function as an integrated whole,” he said. But that will take funding. Children are one-third of the population and he said that they should receive at least their fair share.

“When she was completing this therapy, you could see the change in her. It was the most amazing thing to see as a parent, ”he said.

But she got that treatment in Georgia, not in Colorado. Still, he’s grateful that was an option.

“We have friends, their child was in the hospital for six months, because there was no placement for them,” he said.