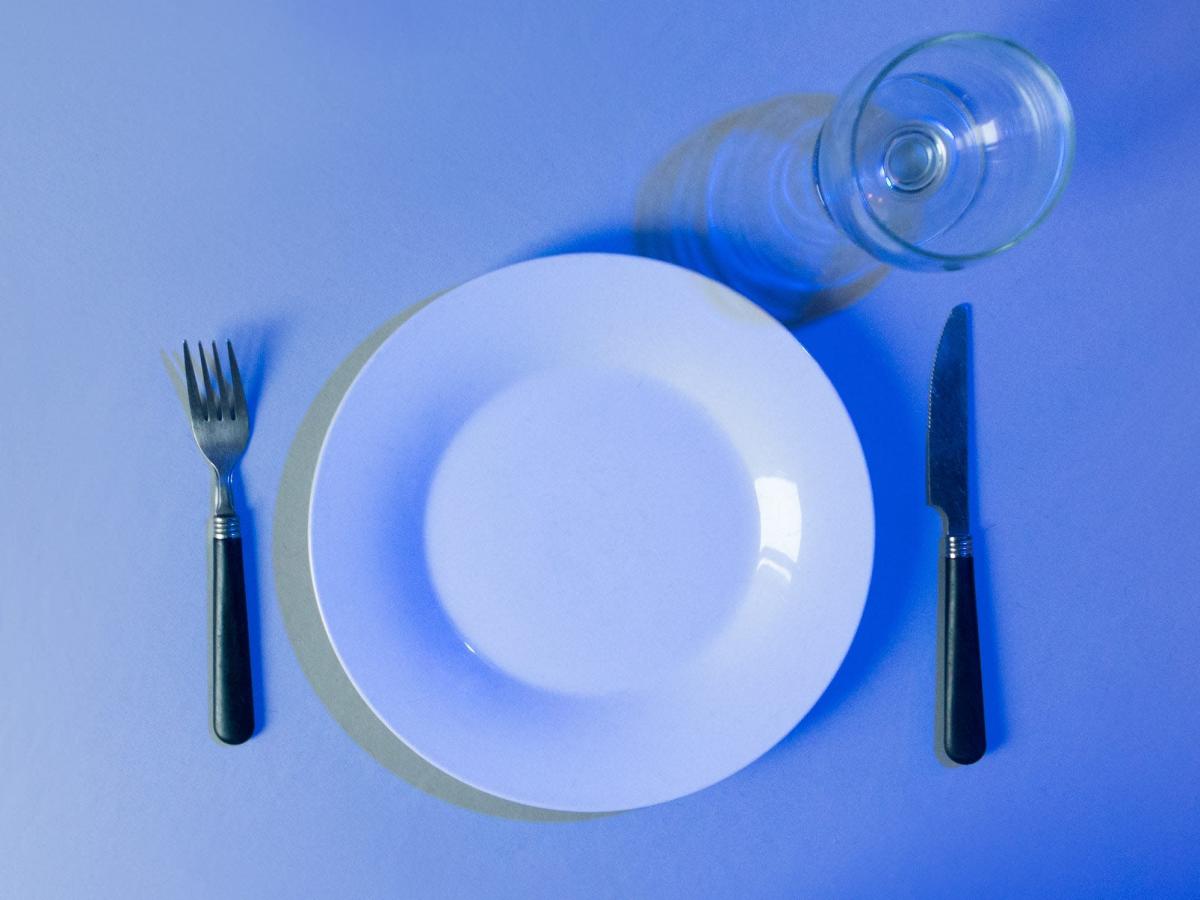 If you want to live as long as possible, you may want to cut back on protein, eat more carbs, and fast regularly, sometimes for days at a time, an article published on Thursday in the journal Cell suggests.

Diets high in plant-based carbs and fats and low in meat and processed food may be best for longevity, according to researchers Valter Longo, a professor at the USC Leonard Davis School of Gerontology, and Rozalyn M. Anderson of the University of Wisconsin School of Medicine and Public Health.

Longo is also the founder of a company that sells “fasting-mimicking” meal kits and diet plans designed to offer the benefits of fasting by severely restricting calories but allowing small portions of specific foods. Celebrity fans of Longo and his diet plans include Gwyneth Paltrow.

While fasting and other diets are often linked to weight loss, Longo argues they’re also important for long-term health.

“The longevity diet is not a dietary restriction intended to only cause weight loss but a lifestyle focused on slowing aging,” he said in a press release.

The longevity diet is high-carb, low-protein, and mostly plant-based

The researchers describe an optimal diet for a longer life span as relying on primarily plant-based carbohydrates like legumes, whole grains, and vegetables, with about 30% of daily calories from healthy fats like nuts, olive oil, and some dark chocolate and fish .

They also advise avoiding red meat and processed meat, as well as refined grains and added sugars, and consuming minimal white meats like poultry. Recent research suggests that swapping out processed foods and meat for more whole foods and plants could add as many as 10 years to your life.

The recommendations are also similar to traditional diets in so-called blue zones, areas of the world where people are thought to live the longest, healthiest lives.

The researchers also suggest that limiting protein intake could help extend life. There’s some evidence, based on studies of both humans and animals, suggesting that consuming a lot of protein and amino acids may ramp up biological processes, such as the production of certain hormones, that may accelerate aging.

The researchers also recommend both intermittent and multiday fasting

The article also suggests that when you eat – not just what you eat – can make a difference in life span. To optimize health, the researchers recommend eating within an 11- to 12 -hour period each day and fasting for the remaining hours.

Known as intermittent fasting, such a limited eating window has been extensively studied to determine whether it has weight-loss and health benefits, though research has been mixed.

The researchers say that periodically fasting for days at a time or following a fasting-mimicking diet might also be beneficial.

They recommend a five-day cycle of fasting once every three to four months, citing evidence from both human and animal models suggesting that prolonged fasting might reduce inflammation and improve blood-sugar control to contribute to a longer, healthier life.

Not everyone agrees that fasting and skimping on protein is a good idea.

Robb Wolf, a nutritionist, previously told Insider that fasting, particularly for multiple days, can have side effects such as muscle loss, lethargy, and hunger.

He said that staying active and eating mostly whole foods in moderation is a well-researched, safe way to improve your health and life.

“There are some things that work maybe as well or better than calorie restriction, and I would argue that they suck a lot less,” Wolf said.

Read the original article on Insider