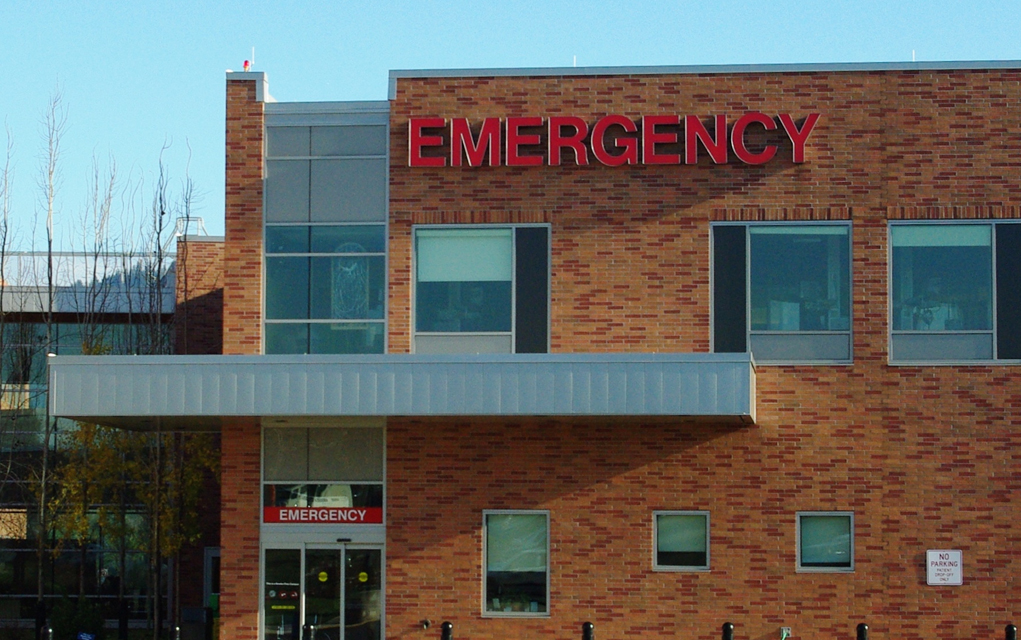 It is unlikely that any significant health care reforms will be coming out of Washington, DC any time soon. Meanwhile, there’s a growing under-reported effort by elected officials and grassroots activists to pass single-payer systems at the state level. Single payer is a not-for-profit government-provided payment system which is privately delivered. It is also known as “improved Medicare for All.”

The movement is happening in California, New York, Massachusetts and more than a dozen other states.

Last September, the Colorado School of Public Health released a 91-page report that concluded if we adopted single payer, we could provide health coverage to every resident, increase employment and improve overall population health. At the same time, we would spend billions less than we are spending now on health care.

The State Legislature commissioned the study in 2019 with passage of the Health Care Cost Savings Act (HB 19-1176), introduced by Reps. Emily Sirota and Sonya Jaquez Lewis and Sen. Mike Foote. It passed with bipartisan support.

A Health Care Cost Analysis Task Force was created, which had bipartisan membership appointed by the governor and both parties’ leaders in the legislature. The group hired the Colorado School of Public Health (CSPH) to conduct the financial analysis.

The study compared three approaches to providing health care for Coloradoans. They are:

• “The current Colorado health care financing system in which residents receive health care coverage from private insurers and public programs, or are uninsured.”

• “A multi-payer universal health care system in which all residents of Colorado are covered under a plan with a mandated set of benefits that is publicly and privately funded and also paid for by employer and employee contributions.” That is, a system of universal coverage that covers everybody, using both private health insurance paid for by workers and their employers and a public insurance plan for those without private insurance. Those over 65 would be covered by Medicare.

• “A publicly funded and privately delivered universal health care system that directly compensates providers.” That is, a system of universal coverage that covers everybody, using a single state-run insurance plan. Those over 65 would be covered by Medicare.

“Health care reform in Colorado introducing universal health coverage that is either a multi-payer or single-payer system has the potential to increase access to care, improve health outcomes and possibly provide sector-specific employment benefits. Our cost estimates suggest that a multi-payer universal health care system will likely lead to small increases in the total cost of Colorado’s health care system. Introduction of a full publicly funded and privately delivered health care system could yield significant healthcare savings, particularly if pricing regulations are put in place to control cost growth in the future. ”

The study offered these estimates of total annual costs under the three models studied:

There is a strange silence about this significant scholarly study. I literally could not find a single news article about it. Nothing. Crickets. That is outrageous.

Fortunately, the Denver Mail published an op-ed by TR Reid on the study. Reid, who was a member of the Task Force, is a journalist and documentary filmmaker who reported from four dozen countries for the Washington Post, NPR, PBS spirit National Geographic. He authored The Healing of America: A Global Quest for Better, Cheaper and Fairer Health Care.

His 2008 documentary for the PBS TV series Frontline, Sick Around the Worldlooked at the comprehensive health care systems of five developed economies.

Frontline asked Reid to follow up with a companion documentary, Sick Around America. However, Reid had a dispute with PBS. Reid argued that the film came off as supporting mandated private-insurance coverage. Reid said “. . .mandating for-profit insurance is not the lesson from other countries in the world. I said I’m not going to be in a film that contradicts my previous film and my book. ”

In his Denver Post op-ed, Reid noted that the Commonwealth Fund, which carries out comparative studies, rates Colorado as the sixth healthiest state in the union. However, some 357,000 Coloradans have no health insurance; hundreds of thousands more are “under-insured” (that is, co-pays and deductibles are so high it’s difficult to see a doctor).

Reid said, “For standard hospital procedures like maternity, hernia repair, knee replacement, etc., Commonwealth found that fees in Colorado are higher than in 40 other states.”

On Saturday, Feb. 16, the Colorado Foundation for Universal Health Care will be holding a rally at the State Capitol to demand that Gov. Polis and the state legislators act on the data in the study. “Be Bolder Before We Throat Over,” they say. Vigil at 8:30 am; speakers at 10 am