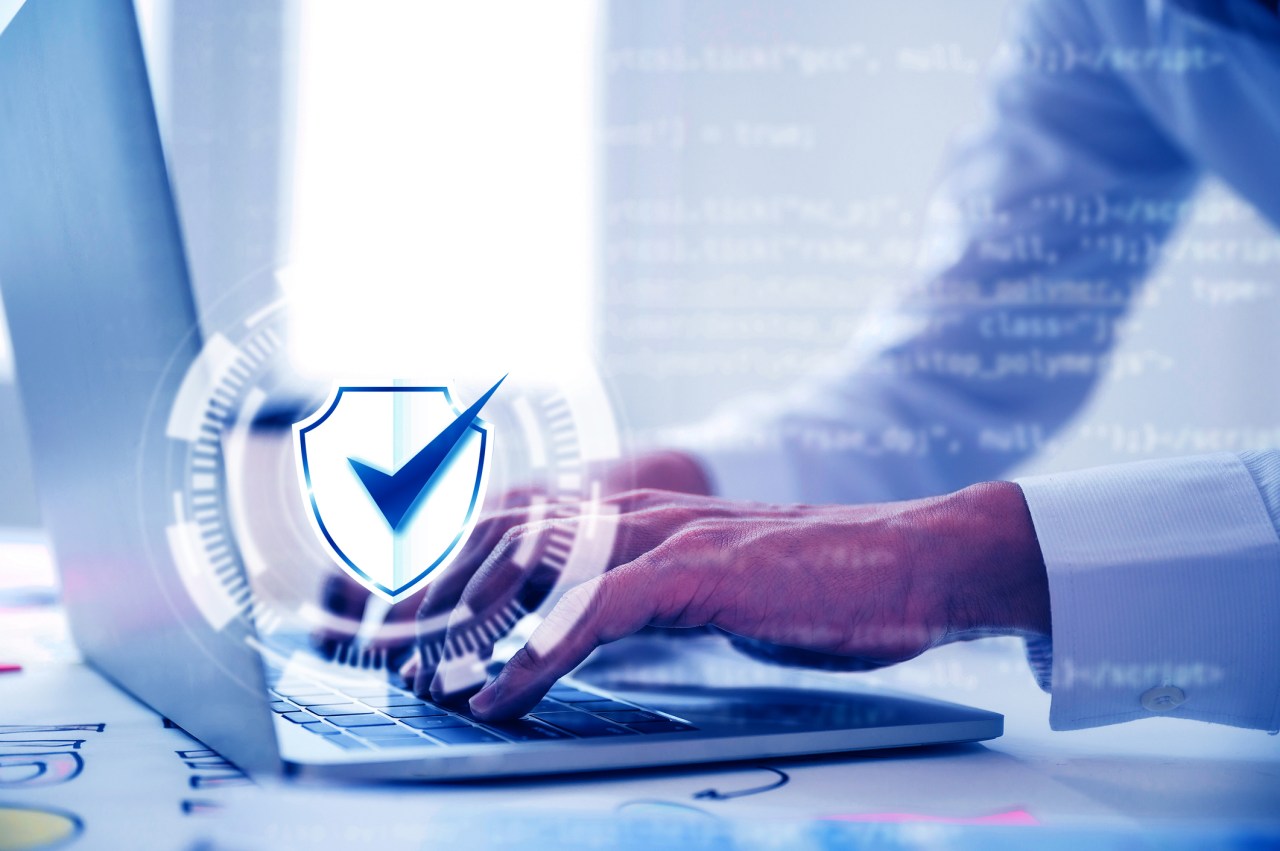 The three men were sentenced in the Middle District of North Carolina for seeking over $ 2.7 million in Paycheck Protection Program loans and Economic Injury Disaster Loans that they did not need.

Court documents say that the three men joined a scheme led by James Stote, who recruited people to apply for fraudulent PPP loans for a cut of the loans.

Between May and June of 2020, they submitted fraudulent applications, as well as false tax and bank records, misrepresenting the number of employees, revenue and costs for each business.

These fraudulent applications totaled over $ 2.7 million.

Documents go on to say that the defendants used the loan proceeds for their own personal benefits, which included cash withdrawals and luxury purchases.

Anyone with information about allegations of attempted fraud involving COVID-19 can report it by calling the Department of Justice’s National Center for Disaster Fraud Hotline at 866-720-5721 or via the NCDF Web Complaint Form at: https://www.justice.gov/disaster-fraud/ncdf-disaster-complaint-form.